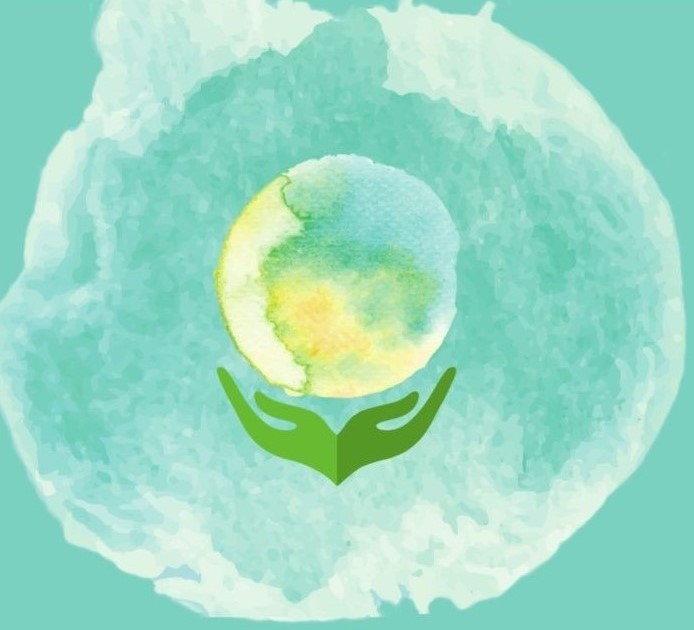 The Youth Chaplaincy Coalition has transitioned to an independent non-profit, Circle Faith Future. The YCC began in 2012 as a task force of the Church Council of Greater Seattle and has been a vital program of The Church Council organization since. We welcome this new chapter of their legacy with friendship and deep belief in all the Rev. Terri Jane Stewart and all that the YCC community has done, is doing, and will do for court-involved youth in King County and the state of Washington. If you’d like to learn more about what’s next for the program, you can visit Circle Faith Future at circlefaithfuture.org.

A statement from Rev. Stewart reads:

It has been my privilege to serve with the Church Council of Greater Seattle since 2012. It was in May 2012 that I received the Gertrude Apel award and made application to Rev. Christopher Boyer to be granted status as a task force. I am grateful to have received approval for that status. Then, in 2014, I first drew a salary. It was then a big step forward as we moved into Peacemaking and a more integrated relationship with CCGS in 2017. It has been eight years of relationship building that I do not take for granted. I am deeply grateful for the shelter that CCGS has provided from the infancy of the YCC. Without the wisdom, care, and connection that has been provided, we would not be where we are.

Looking back, together, we have been part of changing the juvenile justice system in the state of Washington. Together, we have changed laws and policies that have led to more abundant life. We can find joy in looking back. And in looking forward, imagining a new way of being in a social relationship, as Paolo Freire would say, we will not break the dialectic. It is not either or, it is both and. We will move towards a relationship of co-creation and collaboration centered on a relationship of equals that will lead to more justice and more peace.

Circle Faith Future is expanding the work of youth chaplaincy to a broader view of chaplaincy including climate chaplaincy. They will be taking a co-creative, strengths-based approach to resolving trauma in communities and individuals so that the healing of all of creation, from climate to children, can occur. You can follow their work on Facebook here or feel free to contact Rev. Stewart at terri@circlefaithfuture.org.