The Church Council Signs on to #ShutDownNWDC 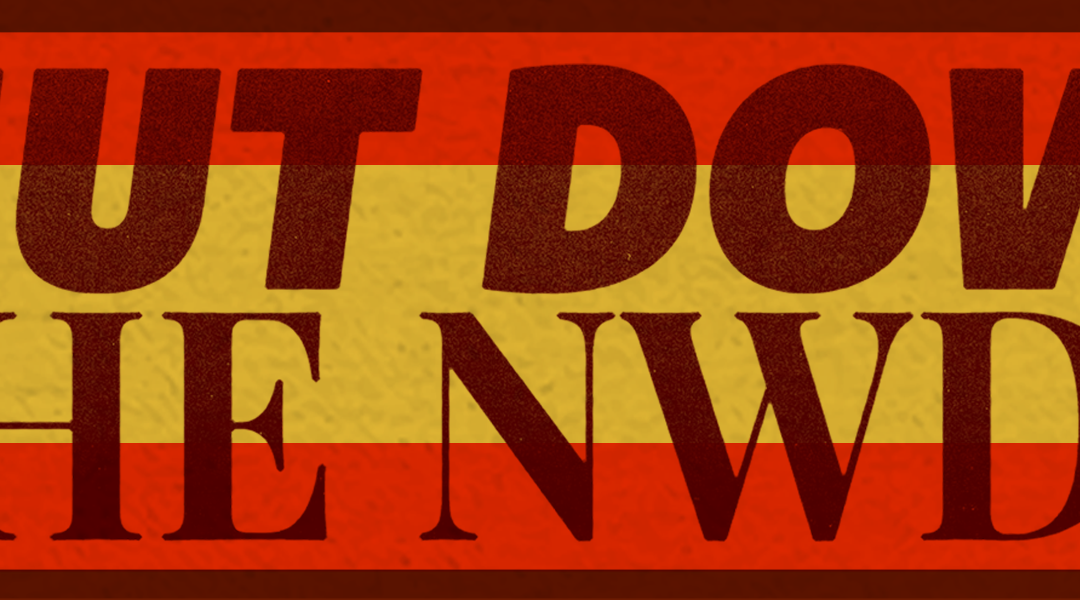 A society which calls itself civil, a community which pursues the common good, and people of faith who proclaim the dignity of each and every human being as a child of God deserving of dignity and respect cries out for the closing of the Northwest Detention Center and the elimination of prison as the punishment for simply trying to survive and thrive as migrating people seeking a just and better life.  Our faith communities have accompanied, supported, and consoled hundreds of detainees in recent years and have held vigils to raise awareness about their situations over the last decade.  Our religious traditions compel us to overcome injustice through actions rooted in love for our neighbors.  The time for change at the Northwest Detention Center has come.

For many years, the Northwest Detention Center was one of the best known secrets in the region.  However, as it has expanded in the numbers of women and men detained, from 500 at one point to 1,575 currently, the notoriety about the health and treatment of inmates, the lack of response to complaints, the inaccessibility of services, and the general unnecessary, unwise and untimely treatment of migrating human beings as prisoners have made this facility into a place which shocks the moral conscience.  The driving force of this institution, as so many other immigration detention facilities in the United States, is profit.  As the number of incarcerated people grows, so too expands the corporate profit, with big business tearing apart families and causing them to bear the intolerable burden of suffering and loss, uncertainty and anxiety.

The Church Council of Greater Seattle supports the initiative to move toward ending the tragedy and racist discrimination of a detention regime that separates loved ones, especially parents from children, as part of a dehumanizing campaign to make immigrants into an “other” who does not belong in a country that remembers the Statue of Liberty every July 4.  No longer can we as people of faith and good will be blind to this hypocrisy that says that some are worthy of refuge, opportunity and sustainable livelihood and others are not, when the economic labor of immigrants has been welcomed for so long at substandard compensation and often great physical risk.

Now is the time to reflect, take a step back and pivot away from the practice of for-profit detention, such as NWDC, and to pay forward to the children of these immigrating peoples who will contribute to any prosperity we enjoy as a nation in the future.  Now is the time to reconsider what corporations and their endless expansion are welcomed into our communities and which corporations are unchartered as immoral and unbecoming of a people who hold the values of diversity and global village in their DNA.

For such a time as this, we have gathered and will educate, advocate, and organize for the transformation of this NWDC until, like the walls of Jericho, they come down of their own colossal weight and the land is once again tread lightly as it once was by the Native peoples who were the first and rightful owners.

« Community-Led Renter Policies Pass in Burien! | 1979: “As Broad a Coalition as Possible” – A Conversation with The Rev. David Bloom »