Standing together against police brutality 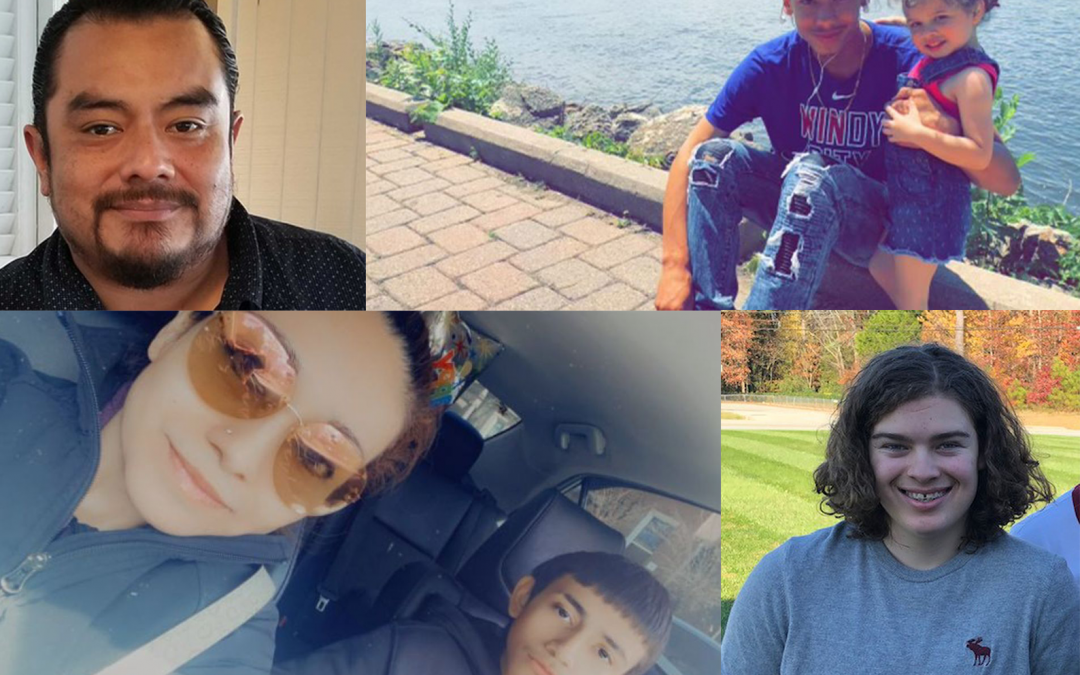 The Church Council of Greater Seattle grieves with the families of Daunte Wright, Adam Toledo, Marcelo Garcia, Peyton Ham, and all those whose lives have been brutally ended by police. We stand in solidarity with those organizing for a world in which our Black, Indigenous, POC, LGBTQIA+, and disabled neighbors are free to live unburdened by the constant threat of police brutality.

At least 986 people have been shot and killed by police in the past year in the United States (via WA Post). It is past time to ask when enough is enough. We must act together NOW to hold police accountable, protect our communities from State-sponsored or sanctioned violence, and disempower white supremacist policing in the US.

Here are just a few of the lives lost to police violence in the US recently:

Daunte Wright, doting father of a two-year-old boy and lover of basketball, was shot to death by police 11 miles from where George Floyd was murdered by police in May 2020 when an officer kneeled on his neck for nine minutes.

Marcelo was a husband and father of 4 who struggled with mental illness throughout his life. His wife called the police and reported he was having a mental health crisis. Upon arrival, a Harris County sheriff’s deputy shot him multiple times, killing him.

Adam Toledo was in 7th grade. He still played with hot wheels and Legos at home, planned intently for a zombie apocalypse after falling in love with the show “The Walking Dead”, and aspired to be a police officer when he grew up. Adam was shot with his hands up, unarmed, while complying with police instructions. He died at the scene.

According to a report from NPR, “In a report explaining why he fired his gun, Stillman [the officer who shot Adam Toledo] checked boxes that said the subject’s behavior presented an “imminent threat of battery with weapon.” Under “Reason for Response,” Stillman checked boxes saying he acted “in defense of self” and to “overcome resistance or aggression.”

PEYTON HAM (16 years old), murdered by police on April 13, 2021 in Leonardtown, MD. Peyton was shot and killed by a Maryland State trooper in his own neighborhood in Leonardtown, MD on Tuesday after his neighbors called 911 and reported he was “acting suspicious”.

ACT NOW to support local Seattle efforts for police accountability and the deconstruction of white supremacist policing in our communities:

FOLLOW & DONATE to support organizers fighting for police accountability in Minnesota in the names of Daunte Wright, George Floyd, and all victims of police violence:

See a database of every fatal shooting by an on-duty police officer in the United States since 2015 here.