On the passing of 3 faithful leaders 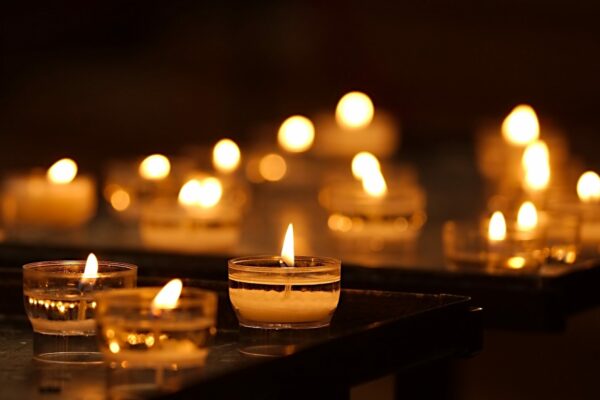 We build on the shoulders of many faithful leaders. Michael Ramos, our Executive Director, remarks below on the recent passing of three such leaders

Rev. Dr. Ellis Casson was the Presiding Elder of the Pacific Northwest Conference of the AME Church when I resumed ecumenical ministry in Seattle in 1998.  He was also the President of the board of the Washington Association of Churches, where I served as a staff person.  He was deeply committed to the relational aspects of the ecumenical effort, embodying the unity to which we all hoped to live into.  Justice-seeking was central to who he was, with a quick line or two to suffice to get the message across.

More than anything, I enjoyed his playful sense of humor, with the two of us constantly joking before (and during) board meetings.  It was my honor to see him over the years in retirement at First AME Church, where we had our Church Council board meetings for many years and where I feel at home in ecumenical and interfaith conversation and worship. 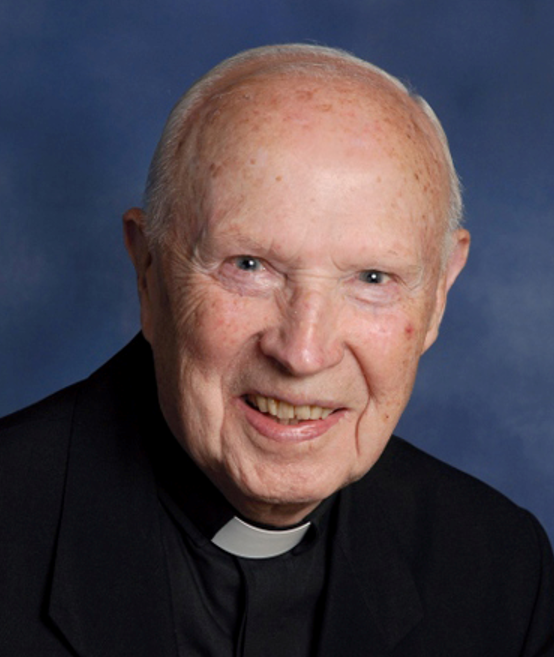 Fr. William Treacy was a Catholic priest, who continued to support, morally and financially, the Church Council over many decades, including after 100 years of age.  He founded Camp Brotherhood, a center for interfaith encounter, which was his passion.  He was most famous for the televised program, Challenge, of priest, minister and rabbi meeting and discussing faith, life and the issues of the day, from 1960 to 1974. Fr. Treacy was instrumental in St. Patrick’s Catholic Church – where he served as Pastor – becoming a member of the Church Council in 1966.  Before interfaith dialogue became a buzz-phrase, he was living it with a loving conviction that generations since can only seek to emulate.

Rev. Dr. Peter Strimer, who died suddenly this week, was a great colleague of mine over his years as Canon Missioner and Episcopal priest at Saint Mark’s Cathedral.  We met weekly for one year to plan the amazing Jubilee (“debt cancellation” movement) events that I helped to coordinate in conjunction with the World Trade Organization meeting in Seattle in 1999.  His graciousness, humor and joy in life was coupled with his attention to detail and great communication ability (his doctorate was in communications from Ohio State; we’ll grant him being a Buckeye fan).  He was pivotal in the discernment around Saint Mark’s becoming a sanctuary congregation, an experience I believe was transformative for the whole Cathedral community.