Making the Necessary Linkages: A statement from the Church Council of Greater Seattle in solidarity with our Black siblings 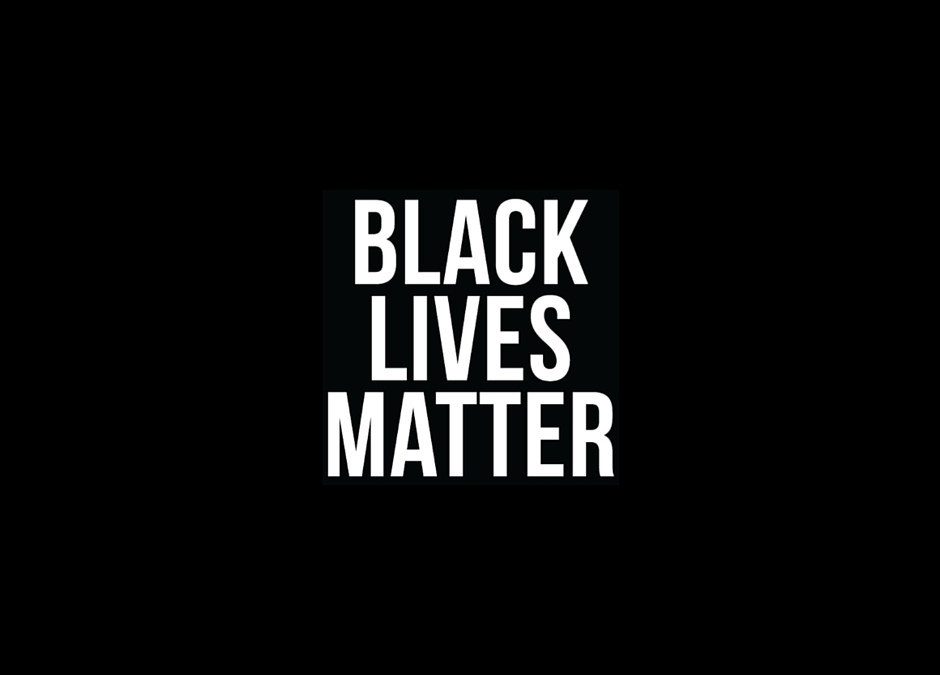 Making the Necessary Linkages: A Statement from the Church Council of Greater Seattle In solidarity with our Black siblings as we demand justice for Breonna Taylor, Tony McDade, Ahmaud Arbery, George Floyd, and every Black life lost to racist violence

“America’s original sin.” That is what preacher and author Jim Wallis of Sojourners calls racism – and it is. For people of faith who are not Black, a moment of lamentation for our complicity needs to give way to a lifetime of prioritizing the dismantling of the system of racism, whose virus of white privilege and white supremacy threatens our nation, just as COVID-19, climate change or the potential for war.

The brutal, premeditated killing of Ahmaud Arbery three months ago sparked local and national protest, leading to the arrest of the perpetrators  Mr. Arbery was jogging, unarmed, pursued by two white men who claimed they wanted to question him about alleged burglaries. Brazenly, they took arms and felt authorized to confront Mr. Arbery and take this young life. The horror of his murder was documented on video, the surfacing of which contributed to the Georgia Bureau of Investigation finally taking action. The failure of local prosecutors to act previously was a betrayal of justice. And, it is symptomatic of something more insidious.

Our outrage is redoubled at the recent, callous murders of George Floyd, Breonna Taylor, and Tony McDade by police. We join in demanding accountability from law enforcement, justice for their families, and transformation of the systems that perpetuate racist and reprehensible acts against the African American community.

“The acceptance of evil is cooperation with a lie,” theologian Jon Sobrino reflects.

The murder of African American citizens and fellow human beings is evil. The lie of our cooperation is rooted in white supremacy. In the U.S. context, white supremacy is: a system of domination where the violence of imposed suffering, poverty, lack of opportunity, compromised health care, denied workplace rights, and the thwarting of democratic voice and vote, is held up as unfortunate casualties in our “exceptionalism” for realizing “the American dream.”

No white person is immune to this lie. Sobrino notes that “good” people, perhaps even progressive, are engaged in hypocrisy wrapped around culpable blindness in knowing about the lie but not changing our lives accordingly to challenge it.

Rep. Karen Bass, the Chair of the Congressional Black Caucus, urges us to “make the necessary linkages” from this unspeakable incident:

Who is disproportionately falling ill with COVID-19?

Who are a great percentage of front-line workers in our service and health sectors putting their lives on the line, often without sufficient protective equipment, on our behalf?

Who bears the most significant burden of unemployment in Washington State and throughout the United States?

It is undeniably people and communities of color. Systems of oppression are laid bare in these pandemic times.  Violent acts of hate are not isolated events, but interconnected with a society that permits willful ignorance, not only around matters of basic health and science, but also around the every-day practices and structures that perpetuate the cruelty of systemic racism.

May the names of George Floyd, Ahmaud Arbery, Breonna Taylor, Tony McDade, and every Black person whose life is lost to hateful, racist violence be called out loud. May they be called out not only during this time of shock and disheartening, but until policies that bend the arc toward justice are promulgated and every human being may live out their lives in peace and equity.

There are no upcoming events.