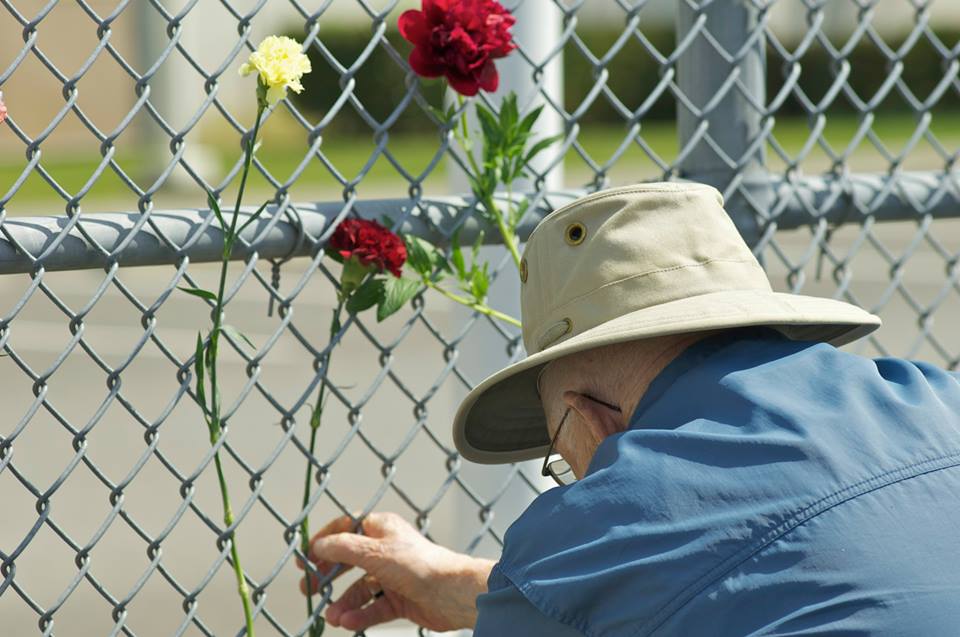 Grief for me seems to be expressed gradually.  After the shock of my father’s death (in 1994), it was more than a week later when I burst out crying.  My father is still with me today.  Grief is a teacher: it can help us to more caring and more whole human beings.

At this moment, I grieve the loss of the stalwarts, Tony Lee, Greg Speltz and Joann Conard.  I knew all three and worked with each of them at one level or another. 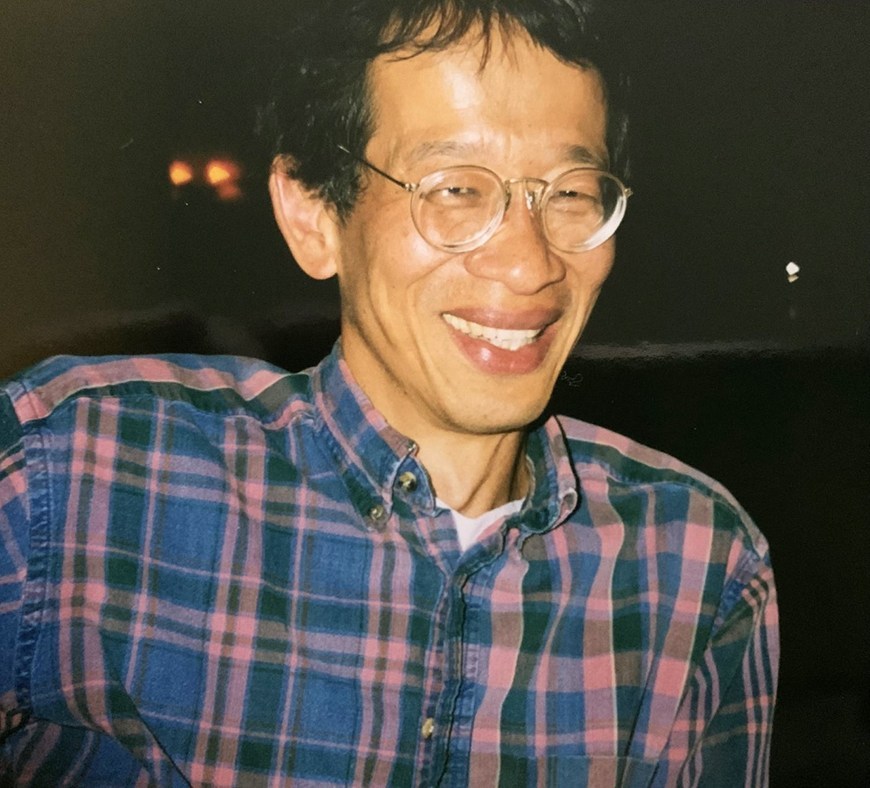 Tony’s suffering from ALS was immense and prolonged.  No human being should have to go through what he went through.  One came to know Tony through his boisterous laugh, which was unique and contagious.

He is one of those people with whom I felt a connection.  He was always friendly and honest with me – with his frank political analysis of a situation and what needs to be done; with his assessment of the role of the church and its ability – if it got over its self-limiting cautiousness – to impact a piece of legislation or budget.

I am moved by the fact that a good part of my career in Seattle was nurtured by Tony , even if we were not working side-by-side. He played vital roles in development of the Living Wage Movement in 2001, the attention to city, county, and state budgets simultaneously, the formation of the Tax Fairness Coalition, and the upholding of people who were experiencing poverty – they were always first – through the Statewide Poverty Action Network and Solid Ground, the King County Alliance for Human Services, the Seattle King County Coalition on Homelessness, and through critique of politicians who thought families receiving TANF or individuals receiving GAU needed to “prove” their worth and be “incentivized” to keep their life-saving benefits.

From farmworkers to immigrant rights, from food to affordable housing to living wage jobs, Tony was there, always sharply supportive and knowing just who needed be cultivated or negotiated with and how to win them over.  He knew the church well, advocating for the Washington Association of Churches and earlier with the Archdiocese of Seattle, as part of the “God-squad.”  He always pushed the importance of the faith presence and the responsibility to do what we were responsible to do, from a moral commitment and spiritual framework.  I admired at a distance the emergence of the Asian Pacific Islander Coalition (APIC) (led by other leaders including Lua Pritchard and Diane Narasaki) into a powerful social force, with thousands delivering a unified message annually in Olympia.

Tony taught me about the power of relationship and negotiation.  Politicians were people with points of view and self-interests.  They were no more or no less than any of us.  We had every right to address them, directly and without any false sense of modesty.  Engaging an approach that was clearly delivered and principled, more often than not the elected would come around.  Tony gave me a sense that as advocates, we were on the “right side of history.”  Which, thanks to him, we were!

“Honoring the Life & Legacy of Tony Lee” from Solid Ground

“Tony Lee: Conscience of the Legislature……” from the Seattle Times

A Tribute to Tony Lee from NW Asian Weekly 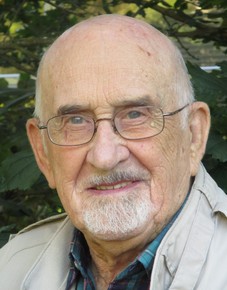 Donna and I attended Greg Speltz’ funeral recently.  What Rev. Rich Gamble (his son-in-law) said in his eulogy is so true, that Greg lived and served more in his retirement than most people do in their whole lives.  From working with kids in foster care to sharecroppers now retired to people experiencing homelessness to volunteering as a hospice friend, Greg and Mary, his wife who passed away five years ago, as a team really embodied Matthew 25.  Much of this occurred in Midwestern and Southern states before coming to Seattle in their 80s.  They continued connecting and attending to others and advocating as soon as they arrived here.

Greg was inspirational in many ways.  For me, it was his clarity of intention, whether it was the cruel treatment of Central Americans and the systemic brutalization of war-training at the School of the Americas, or the threat of nuclear weapons or his fundamental opposition to militarism and promotion of the work of peace through non-violence.  There was little that escaped him – he was too well-read and up-to-date for that – and if there was an insight or an issue or even a dilemma that he felt was worth presenting to me or the Church Council, he did not hesitate to alert me about it.  He even put small articles from a newspaper in the snail mail for me.  We benefitted by his gentle, committed, faithful presence on our board of directors – his contributions at the table of our ecumenical council was a breath of hope bending toward justice.

Greg and Mary were embodiments of Catholic Social Teaching.  He lived the “firm, unswerving” unswerving commitment to solidarity.  He saw the good in each one of us and asked us to join him in attending to the truth, assuming responsibility to respond to injustice as Christians.  I see in Mary and Greg the unique integration of the spirits of Dorothy Day and Thomas Merton, two Catholic heroes who Pope Francis cited to the U.S. Congress as role models.  Well into his 90s, Greg fulfilled Pope Paul’s axioms to think globally and act locally and if you want peace, work for justice.  Greg, and Mary before him, enjoy today the peace of Christ having incarnated it in their lives together.

Joann Conard had a long history of faith education and activism before I met her.  She was there for every important event or training or advocacy opportunity involving the Church Council.  The fact that she was often sitting at the back or the side did not mean that she was not fully engaged.  Invariably, she had a word of firm advice for including an issue or concern on the agenda that I had left out.  She could see the whole when I could only see the parts.  A member of both Broadview United Church of Christ and University Congregational Church, through her indeed God was “still speaking.”  I first met Joann through the Jubilee Movement for debt cancellation for many of the world’s countries, as we organized around the World Trade Organization meeting in 1999.  I am grateful for Joann’s living out of “jubilee justice” throughout her life.