#HomeIsHere: Our Voices Will Be Heard in the Supreme Court Today 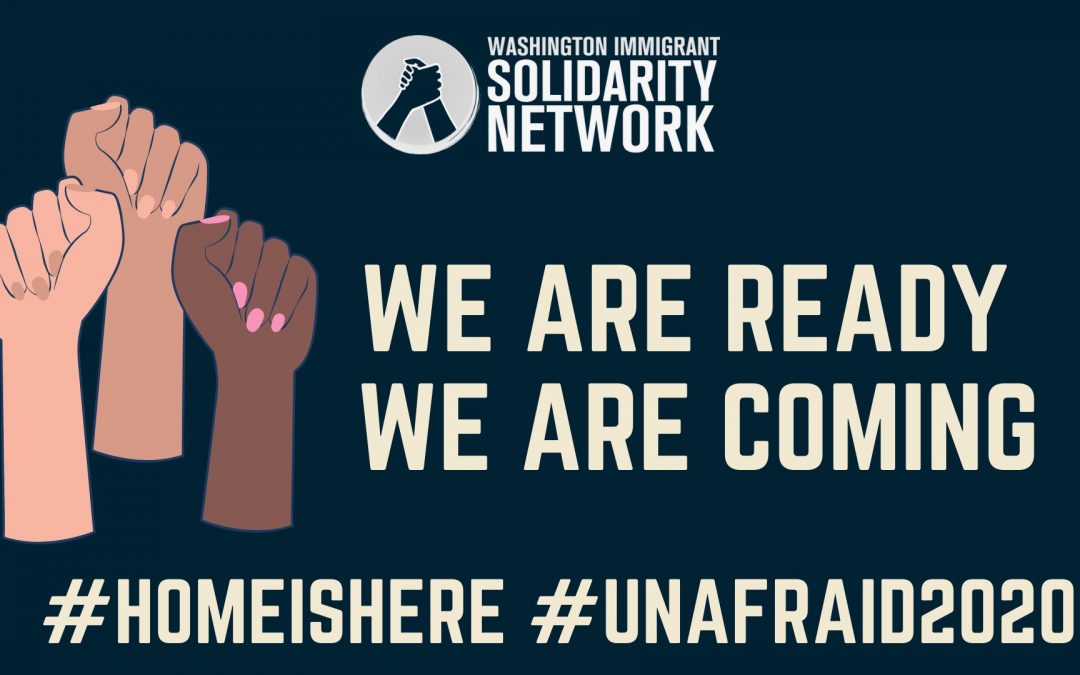 Today, the U.S. Supreme Court is hearing arguments on the termination of DACA and deciding whether to uphold the program, or to terminate it and put immigrant youth and families at increased risk of deportation beginning in 2020.

The Church Council of Greater Seattle is proud to be one of 127 religious organizations to sign onto a brief of Amici Curiae (“Amicus Brief”) challenging the government’s attempted shutdown of the DACA program. Our statement from the brief is below, and can also be found on page A-11 of this document.: DACA Amicus_SCOTUS

The Church Council of Greater Seattle

The Church Council of Greater Seattle is a membership organization of 320 congregations from 16 Christian denominations in Martin Luther King Jr. County and South Snohomish County in the State of Washington.  Founded in 1919, we have worked for nearly a century to forge ecumenical and interreligious relationships and to serve vulnerable and marginalized populations in our midst.  We believe in the inherent dignity and worth of every human being as a child of God.  We believe that God’s love has no exclusions.  We are proud to have opposed the internment of Japanese-Americans during World War II and to have continued to minister to them during and after the war.  We played an important role in ending redlining in the City of Seattle as part of our legacy of seeking a society built upon equity and social justice. DACA is a win-win that has allowed families to stay intact, while creating a pathway forward for many in order to strengthen our economy and build up our community fabric. Removing DACA will tear apart grantees from loved ones.  It is our ministry and responsibility to not allow the marginalization of this community and to affirm their voices and self-determination for an inclusive, viable future, which will be beneficial for the integrity of the United States.   The moral and humane solution is to allow those who have benefited from DACA to become United States citizens toward the end of Comprehensive Immigration Reform.

Sign the pledge to keep supporting the community members and friends we all know and love who are unapologetically undocumented and tirelessly fight for the basic dignity and rights they and their loved ones need to stay together in the place they call home, no matter what SCOTUS decides today.

Your #HomeisHere ! You are #HereToStay!

« Celebration of the Life of the Hon. Elijah Cummings | “Community Convivencia” is Coming Up! »