Her Name is Elisia 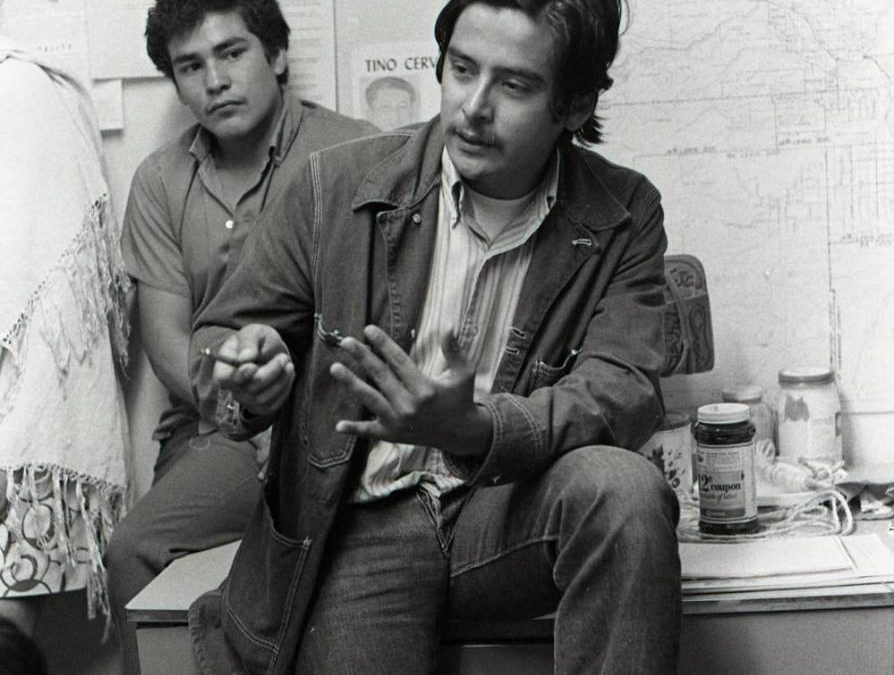 By Sandeep Kaushik for Post Alley | March 10, 2021
“A nearly forgotten collection of old photographs of migrant farm workers in Washington State has resurfaced, enabling a lost history to be recovered. This is the story of the unearthing of this archive and the moving lessons the large archive teaches about “the awakening of a people.”
Read the full article here.
“Nash had developed an interest in documentary photography at an early age, and around the age of 13 he got his first camera. Later, he began working as a freelance photographer. Through involvement with the Council of Churches, Nash met a bilingual poverty worker who offered to take him around the migrant labor agricultural camps in the Yakima Valley.” 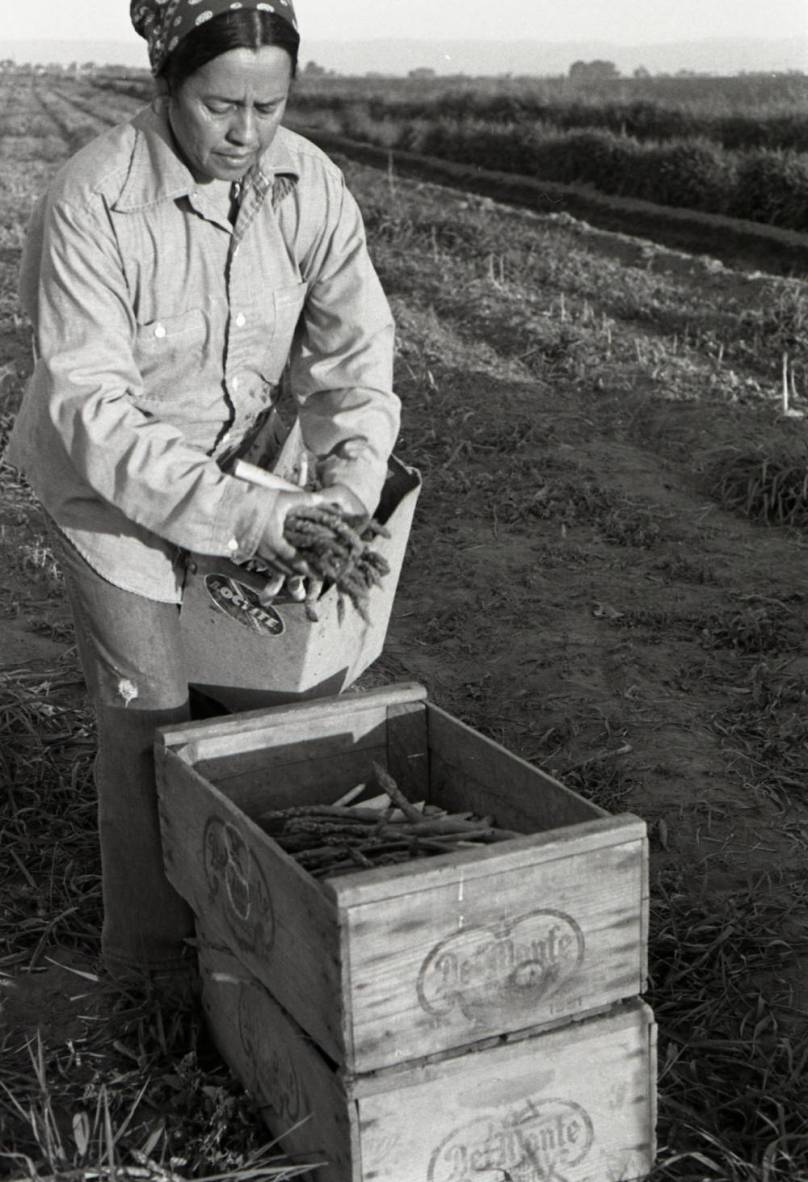