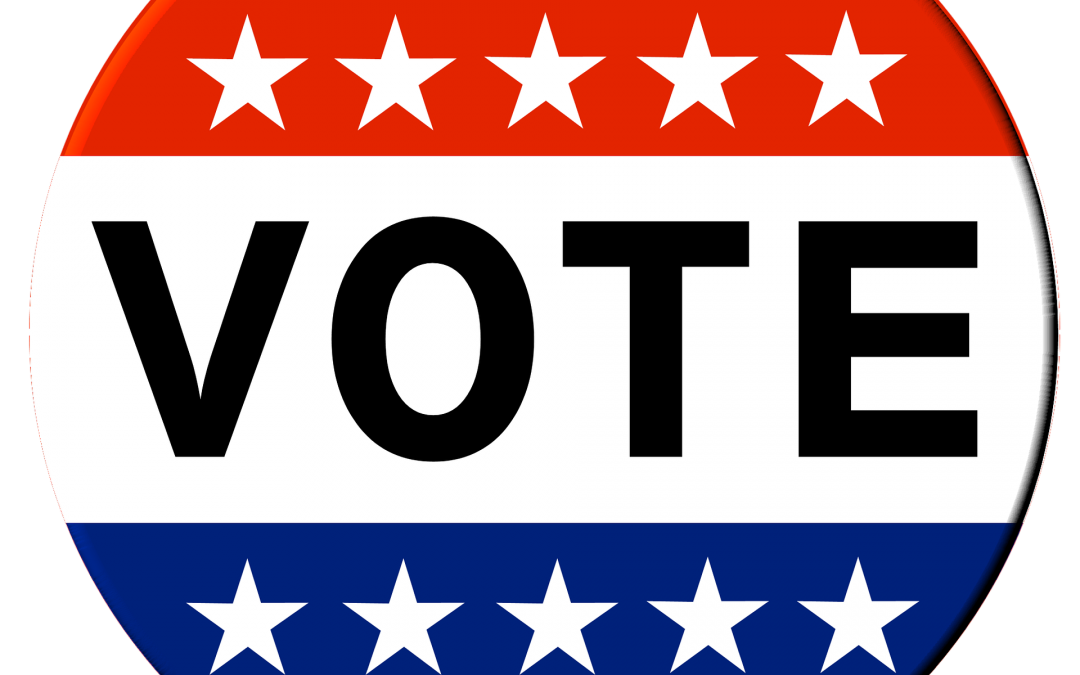 Friday, October 18 is the start of Washington State’s 18-day voting period (through Election Day, Tuesday, November 5). Ballots are then mailed out and Accessible Voting Units (AVUs) are available at voting centers. Ballots must be postmarked by, or in a ballot dropbox by 8 p.m., on Tuesday, November 5. Check and/or Update your voter registration status.

If you are not registered, or need to make a change, online and mail registrations must be received by October 28, 8 days before Election Day. Deadline for Washington State voter registration or updates in person is Election Day, Tuesday, November 5. Registration information can be found on the Washington State Secretary of State Voter Resources page or your local County Elections page.

There is one Referendum and one Initiative on the ballot, along with several advisory votes and a constitutional amendment proposal put forth by the legislature.

Referendum Measure No. 88 puts the vote on the Initiative 1000 measure on the ballot as a veto referendum. The legislature passed Initiative Measure No. 1000 concerning affirmative action and remedying discrimination, and voters have filed a sufficient referendum petition on this act.

An approve vote supports allowing Initiative 1000 to go into effect, thereby expressly allowing the state to remedy discrimination for certain groups and to implement affirmative action, without the use of quotas or preferential treatment (as defined) in public education, employment, and contracting.

View the League of Women Voters’ Ballot Summary of Referendum 88 regarding Initiative No. 1000

The Church Council of Greater Seattle supports the approval of Initiative 1000 / R-88.  Affirmative Action was repealed in Washington State in 1998. The repeal was opposed by the Washington Association of Churches as a matter of equity and justice. Adverse effects of the repeal include continuing challenges for minority contractors to get bids, lack of an equitable approach to employment opportunities, and a less diverse student body at our state schools. The Church Council upholds and affirms that R-88 will counter the pernicious effects of affirmative action’s repeal and create the conditions for a greater level of equity and justice in our state.

Download flier from WA Fairness – the campaign to Approve I-1000 / R88. Learn more about I-1000 and the campaign for approval at wafairness.org

Initiative Measure No. 976 would repeal, reduce, or remove authority to impose certain vehicle taxes and fees; limit annual motor-vehicle-license fees to $30, except voter-approved charges; and base vehicle taxes on Kelley Blue Book value.

View the League of Women Voters’ Ballot Summary of Initiative No. 976

The Church Council of Greater Seattle opposes Initiative No. 976 which will curtail funding for already approved projects that will enhance public transit and make our roadways safer. As The Seattle Times says, “The statewide transportation budget, including highway construction and the State Patrol, would be shortened by $4 billion over the next decade.” (Sept. 27, 2019 Editorial) Access to a robust system of public transit and roads is an important quality of life issue that also reflects economic justice.

The League of Women Voters of Washington State Supports Referendum 88 / Initiative 1000 and Opposes Initiative 976. Read the explanations of their positions

Several congregations and organizations are hosting Candidate forums where all candidates for a position are invited to respond to questions. Below are a few local forums co-sponsored by the Church Council of Greater Seattle and/or hosted by a congregation:

Many forums and/or question/answer times are recorded and available for viewing afterward, too. You may try a web search for your local city or area and “candidate forum.”

« 1981: “Struggling Together For Justice” by Cindy Domingo | Community-Led Renter Policies Pass in Burien! »