Screening of Trigger: The Ripple Effect of Gun Violence 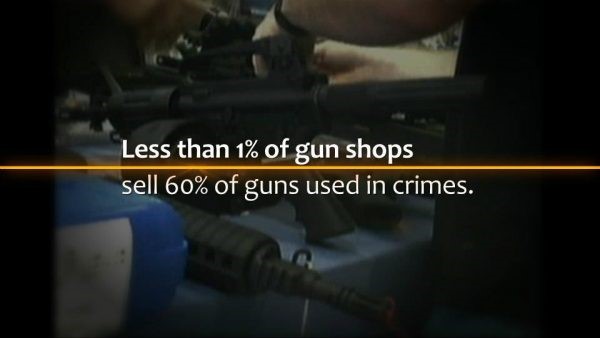 In the United States more than 30,000 people are killed every year by gun violence; many more are wounded. The disaster caused by gun violence is seen in almost every community. We may hear briefly about the victims and survivors of these shootings, but what happens after the media attention moves on and the wider public becomes numb to “just another shooting”?

At the forefront of this effort is the documentary Trigger: The Ripple Effect of Gun Violence, which examines the ripple effect that one shooting has on a survivor, family, community, and society. It is a story told from the perspective of those who have been directly impacted and those who are called daily to respond to this ongoing tragedy.

The documentary frames gun violence as both a disaster and a public health issue. It addresses the critical issue of gun violence prevention by moving the conversation away from the polarizing extremes that have long dominated the debate and lifting up the voice and experiences of those who seek common ground and a new way forward.