Michael Kleinschmidt is the Canon for Cathedral Music of Saint Marks Cathedral, Seattle, where he oversees the ministries of five choirs and plays the landmark Flentrop pipe organ. Before assuming this role in March, 2015, he served in similar positions at Trinity Cathedral, Portland, OR; and Trinity Church, Boston MA.

As a concert organist, Michael has performed in forty-two States of America, and in Canada, Europe, and Japan. Michaels primary mentor in church music was the late Gerre Hancock, with whom he worked as Assistant Organist of Saint Thomas Church, New York City, in the early 1990s.

Michael holds degrees in organ performance from the Oberlin Conservatory of Music and the Eastman School of Music, where his teachers were Haskell Thomson and Russell Saunders, respectively. As recipient of a Fulbright Grant, he studied organ literature and improvisation with Peter Planyavsky in Vienna, Austria. 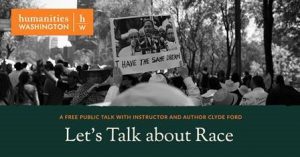 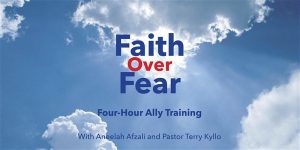