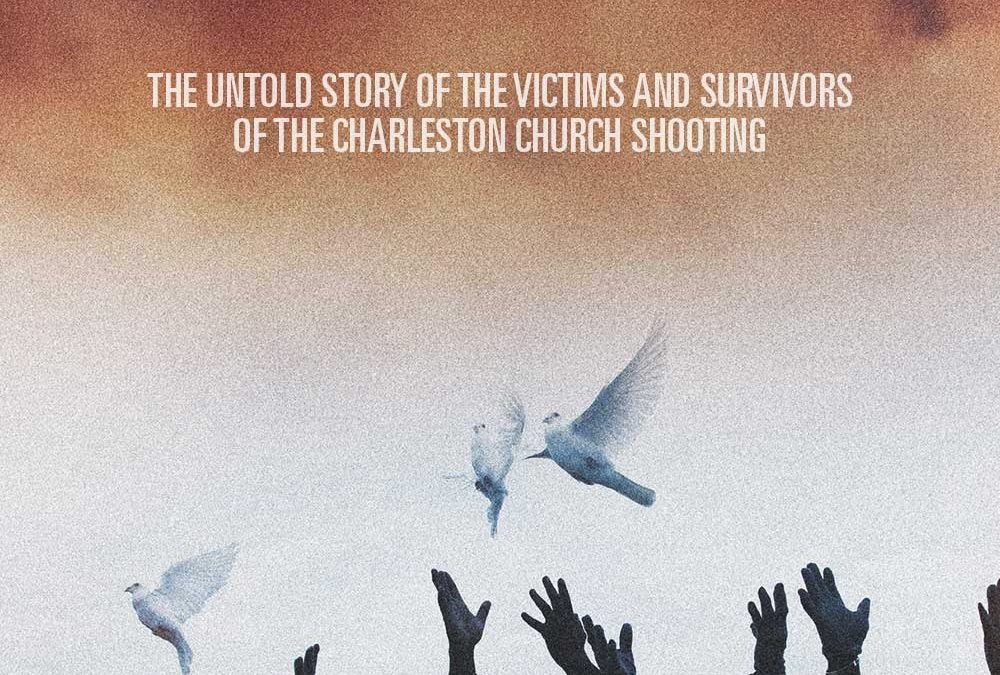 An interfaith debrief of the movie Emanuel, co-hosted by Seattle’s First African Methodist Episcopal Church, Temple De Hirsch Sinai, MAPS-AMEN, and Immanuel Lutheran Church. Whether or not you’ve seen the film, join the interfaith community to talk about our call as people of faith in response to racism and tragedies such as the shooting at Mother Emanuel Church in Charleston, SC, four years ago.

More about the film:

Marking the fourth anniversary of the event, executive producers Stephen Curry and Viola Davis, co-producer Mariska Hargitay, and director Brian Ivie present EMANUEL. The documentary powerfully weaves the history of race relations in Charleston, the significance and impact of Mother Emanuel Church, and the hope that somehow emerges in the aftermath