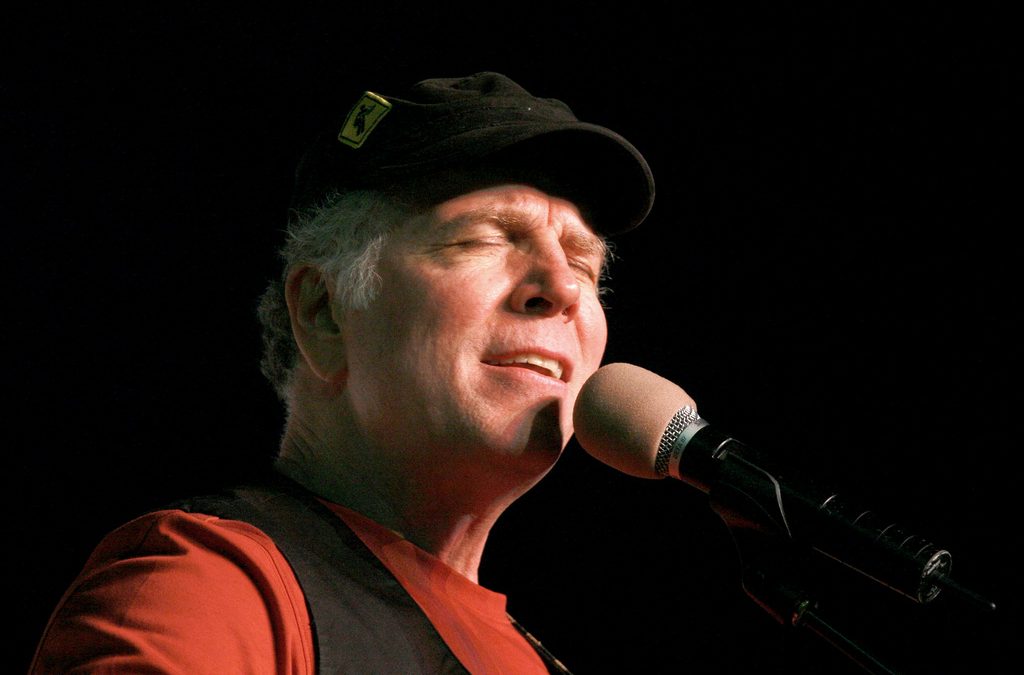 Please, join us for any/all of these three nights of music, storytelling, and community with friends around the world in this moving and timely concert series! We are proud to be a partner once again in presenting the incomparable John McCutcheon. 30% of ticket sales through the links below directly benefit the Church Council’s Immigrant and Refugee Accompaniment program. 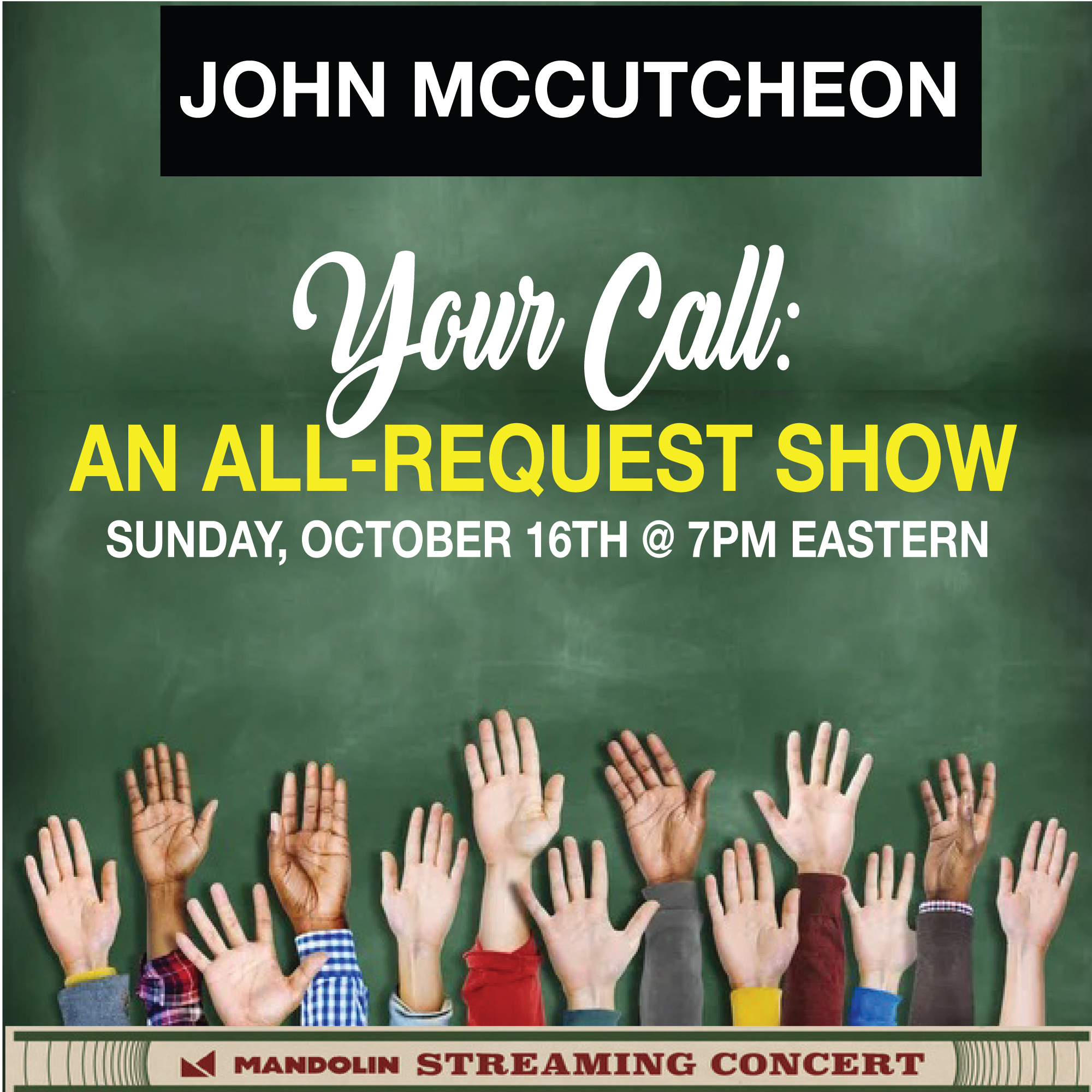 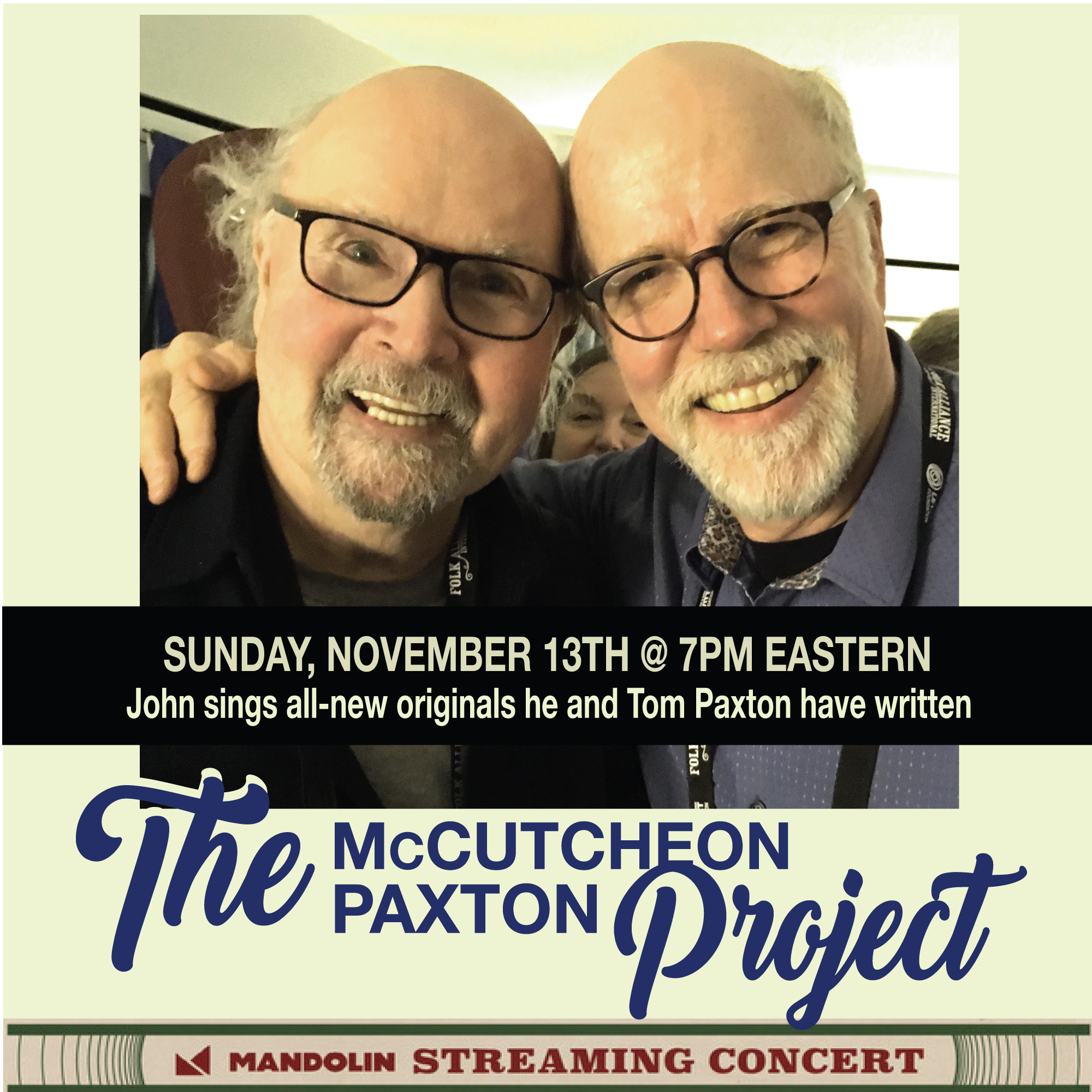 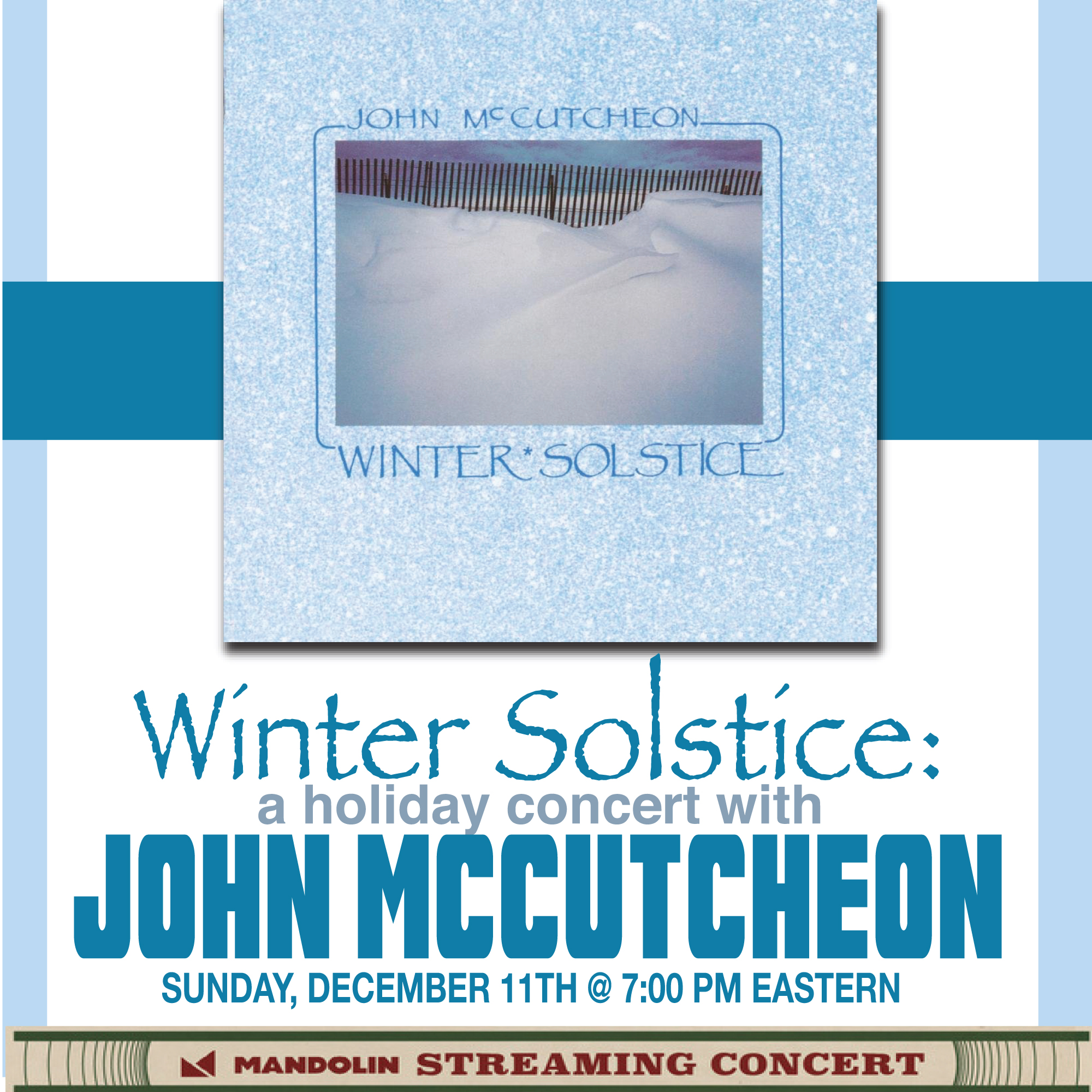 John McCutcheon writes and performs music that informs, inspires, and motivates…from our history and from John’s prolific pen.  As he tells it, “Music can move hips, hearts, and, sometimes, mountains.”

His introduction to folk music came via 1963’s March on Washington, and from from the very beginning he saw music as connected to something greater than mere entertainment: inclusive, participatory and powerful.  In his 50-year career, he has written song after song celebrating the struggles of ordinary people fighting for dignity and respect…in the mine, the mill, the classroom; in the kitchen, the factory or the office. His songs can be hilarious or they can be angry.  But inevitably – and we think this is his great gift – they tell the small stories that reveal great truths.

His songs celebrate the struggles of ordinary people fighting for dignity and respect…in the mine, the mill, the classroom; in the kitchen, the factory or the office. They can be hilarious or angry but inevitably – one of his great gifts – they tell the small stories that reveal great truths.

« Got space in your building? Project Cool is looking for a new home! | Viet-Wah Supermarket closes, owner recalls coming to Seattle as a refugee »