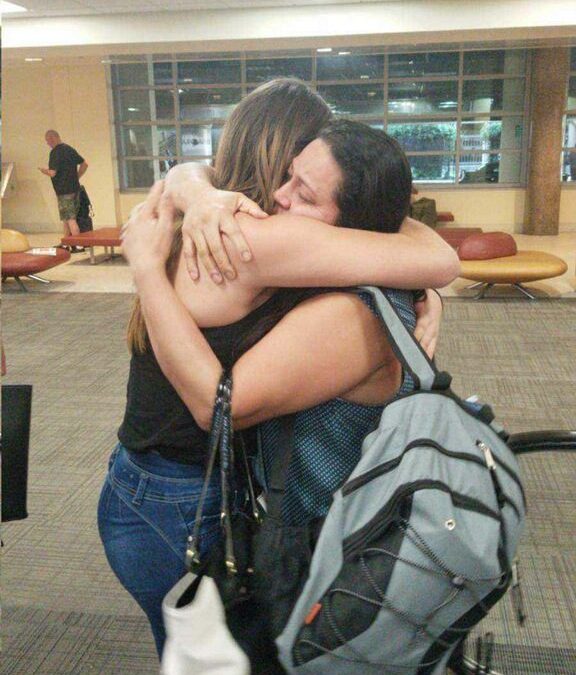 The Church Council of Greater Seattle is honored to be awarded this year’s Northwest Immigrant Rights Project’s Outstanding Community Partner Award at their Evening of Justice at Wing Luke on Thursday, October 25. As NWIRP describes, “From the moment we discovered that the Department of Homeland Security was holding [206] asylum seekers in the SeaTac Federal Detention Center, the Church Council provided unmatched support, resources, and volunteer capacity to serve them upon release. The Church Council’s volunteer capacity and generosity has made a profound impact on the experience of those released from federal detention.

In November 2016, our Executive Director Michael Ramos called upon the faith community to gather “For Such a Time as This” to develop collective responses of hospitality, refuge and protection for communities under threat of deportation, hate and violence. Relationships were formed and strengthened in the following months. In the last two years, a robust regional network has formed, supported by the Church Council’s Immigrant & Refugee Accompaniment Organizer, Briana Brannan.

Few knew how quickly and greatly the network would be put to the test. This past June, on a Friday afternoon with little notice, the network was called into action: 206 asylum-seekers had been transferred from the border and were being held at the Federal Detention Center in SeaTac. In one week, the Church Council gathered our network and partners for two events with over 600 people in attendance – a vigil and a community briefing; raised funds; and communicated with an unprecedented number of volunteers and media. In less than a week, the Church Council raised money for all 206 asylum seekers to receive phone cards to communicate with loved ones. 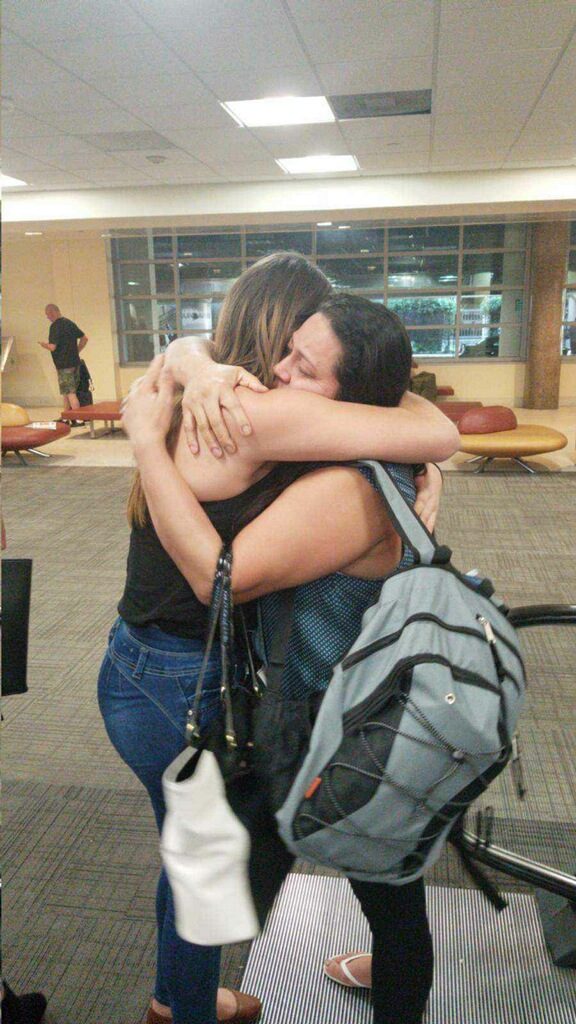 Mother reunited with daughter at the airport

From July through October, the “For Such a Time as This” network provided humanitarian assistance in the form of short-term housing and airport accompaniment to 35 individuals who were released from detention. Donated funds allowed for the purchase of plane tickets, clothes, meals, prepaid phones, and other necessities for those released. Of the 35 released, 14 individuals were parents or grandparents who were separated from children at the border. One faith community welcomed a woman released from detention into the private homes of families for longer-term support and have helped her register for community college class while she gets established in Seattle and pursues her asylum claim. Support was provided for another 10 individuals who were denied bond or transferred, in terms of bond support letters and having host families on standby to receive them.  Together, our network had a direct impact on the lives of about 45 of the 206 SeaTac asylum seekers.

The Church Council extends our heartfelt awe and gratitude for all who were involved in this outpouring of humanitarian support. A total of 14 congregations, 8 organizations and other communities, and close to 40 volunteers were involved in the hosting and accompaniment efforts. Over a hundred community supporters donated funds and attended a house fundraising party to ensure that the cry, “no están solas, you are not alone,” reached as many of the 206 asylum seekers as possible.

With great respect and appreciation, we recognize the Northwest Immigrant Rights Project for your steadfast commitment and tireless work for the human dignity and rights of all who seek refuge and a place to call home in our region. Come what may, we know that our collective resilience is strengthened by our organizational and community partnership.

« Initiative Endorsements | Statement on Shooting at Tree of Life Congregation »