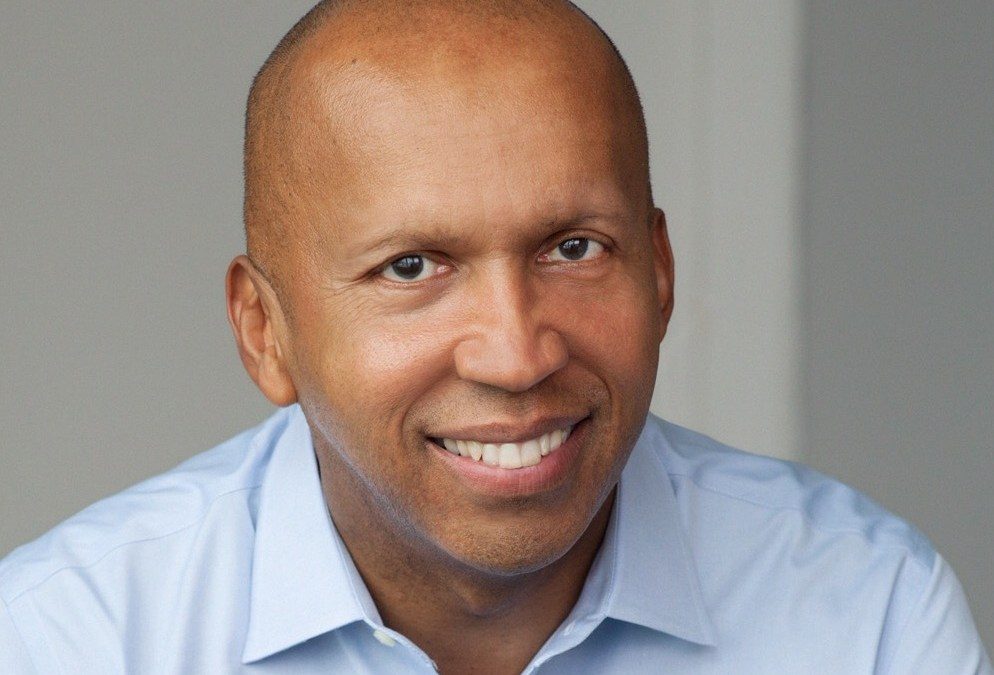 Bryan Stevenson will speak on “Questioning Ourselves and History, Talking Injustice: A Community Conversation” on Wednesday, February 24, from 7 to 9 p.m. at Seattle First United Methodist Church, 180 Denny Way, Seattle.

Bryan Stevenson is the executive director of the Equal Justice Initiative in Montgomery, Alabama, and a professor of law at New York University School of Law. He has won relief for dozens of prisoners, argued five times before the Supreme Court, and won national acclaim for his work challenging bias against the poor and people of color. He has received numerous awards, including the MacArthur Foundation “Genius” Grant. His 2012 TED Talk has garnered over 2.6 million views. His book Just Mercy is a memoir rooted in the conviction that mercy can redeem our justice system and our society.