1942: “Breaking the Silence” – A Conversation with Yosh Nakagawa 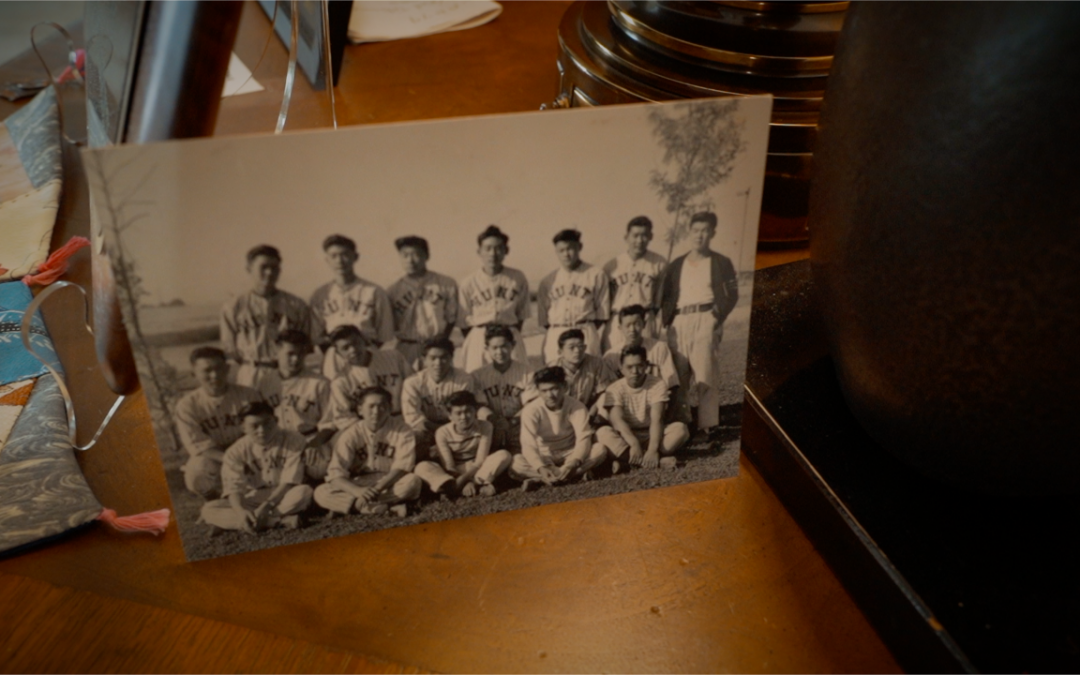 As a Japanese child interned with his family at a concentration camp in Idaho in 1942, lifetime activist and Seattle icon Yosh Nakagawa discovered the solidarity and unity that baseball and team sports brought to him and his community there, a relationship which continued after internment. He shares the powerful lessons to be found in these experiences for communities and people of faith seeking to raise awareness about the similar injustices taking place today.

In this video, Mr. Nakagawa shares his story of working for justice with faith communities in the Greater Seattle Area throughout his life, including his founding of the Asia-Pacific Task Force in partnership with the Church Council decades after his family’s return to Seattle after internment.

« Celebrating 100 Years of The Together Difference | Our 2018 Gratitude & Impact Report is now available online! »