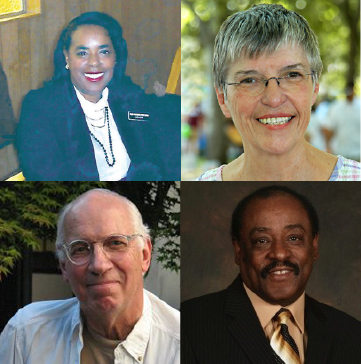 In celebration of the Church Council’s 100th Anniversary, The Together Difference, we announce the recipients of the first-ever Prophet of Justice awards.  These awardees have embodied the organizing, advocacy and leadership to which the Church Council aspires as we together embark on our Second Century of pursuing a more just world. 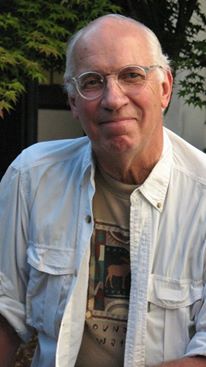 The Rev. David Bloom directed the urban ministry of the Church Council of Greater Seattle (1978-1997) where he developed an active program of public witness, civic education, human rights advocacy, and community organizing. He is a founder of several local organizations that provide shelter, build housing, and organize for social change, including the Downtown Emergency Service Center, Common Ground, and the Seattle Displacement Coalition. 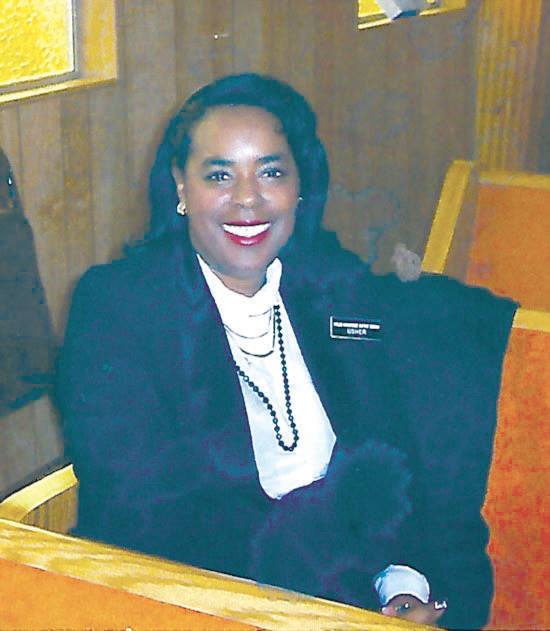 Verlene Jones Davis served as President of the Seattle chapter of the A. Philip Randolph Institute (1996 – 2013), President of the Washington chapter of the Coalition of Labor Union Women, Director of the MLK Labor’s Union Cities program, and was always active in her union, Office and Professional Employees Local 8, where she served as President for 10 years. She was the Church Council of Greater Seattle Board President twice, from 2003 – 2005 and 2010 – 2012. 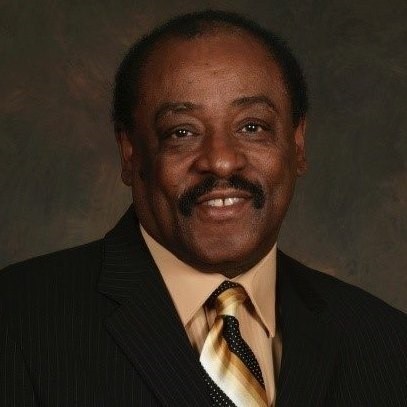 The Rev. Dr. Robert L. Jeffrey, Sr. founded the Black Dollar Days Task Force and Clean Greens Farm and is Senior Pastor of New Hope Missionary Baptist Church, Seattle. Rev. Jeffrey has been involved in economic development all his life and has been a constant advocate for those who are systemically locked out of economic opportunities in this country. 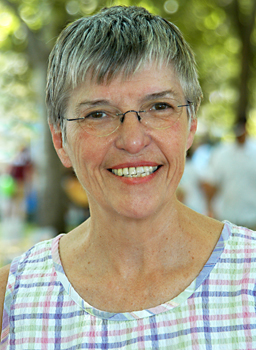 Alice Woldt served for over 25 years as an ecumenical and interfaith leader in Washington State. She served the Church Council of Greater Seattle as the Associate Director, and then Interim Executive Director, from 1987 – 2004; and served as the Executive Director of the Washington Association of Churches from 2005 to 2011 until it merged with the Lutheran Public Policy Office of Washingon in 2011 to form the Faith Action Network, for which she was Co-Director for the first year.

« Join us for a community celebration! | Thank you for making it the night of the century! »