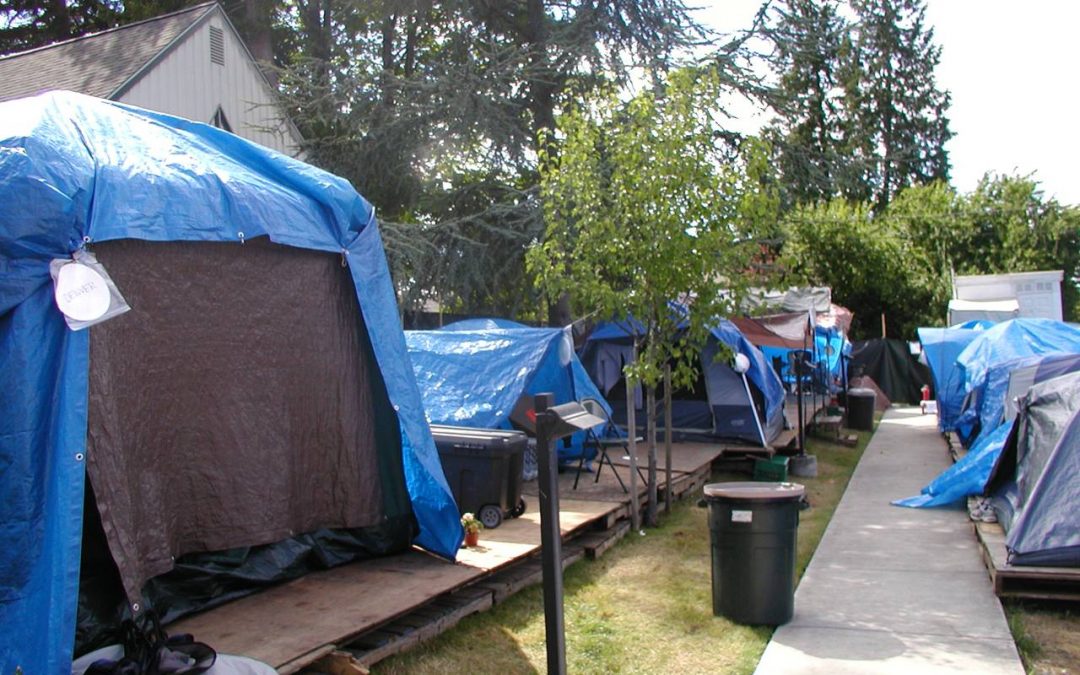 The Church Council of Greater Seattle applauds the agreement reached between the City of Seattle, King County and SHARE, with the participation of Catholic Community Services, LIHI, Seattle City Councilmember Sally Bagshaw and the Church Council of Greater Seattle, that allows for the reestablishment of more than a dozen shelters hosted by faith communities in the city.  This agreement has led to the opening of the shelters and SHARE’s disassembling Tent City 6 and Tent City 7 at the end of Labor Day near the county’s administration building.

Michael Ramos, Executive Director, stated: “Providing safe, stabilizing shelter for more than 200 people certainly falls within the mission of local faith communities to house the homeless.  Affirming the self-organized and self-managed model that empowers men and women experiencing homelessness upholds the dignity of the people seeking not only to survive on any given night, but also to thrive.  Faith communities, small and large, continue to be leaders in providing for the continuum of care for the diverse homeless population in our midst.  We take the declared State of Emergency seriously by responding to the urgent needs presented at our doors, alleviating suffering and accompanying those without companionship.”

The Church Council continues its efforts, begun in the 1970s, to link the work of addressing homelessness with the preservation and expansion of low-income housing in Seattle and throughout King County.